Learn more about our team at John B. LaRue

Why You Need the Top Lawyers in Your Corner

John LaRue and Corinne Erwin serve as legal counsel and advisors for individuals and businesses throughout Central Indiana. With over 40 years of experience, our passion is to successfully guide our clients through difficult times and protect their interests.

Choose the John B. LaRue team to address your needs and concerns with elder law, Medicaid planning, real estate transactions, and estate planning. Counseling clients in complex and sometimes difficult situations is our specialty. We strive to provide excellent client service with compassion. 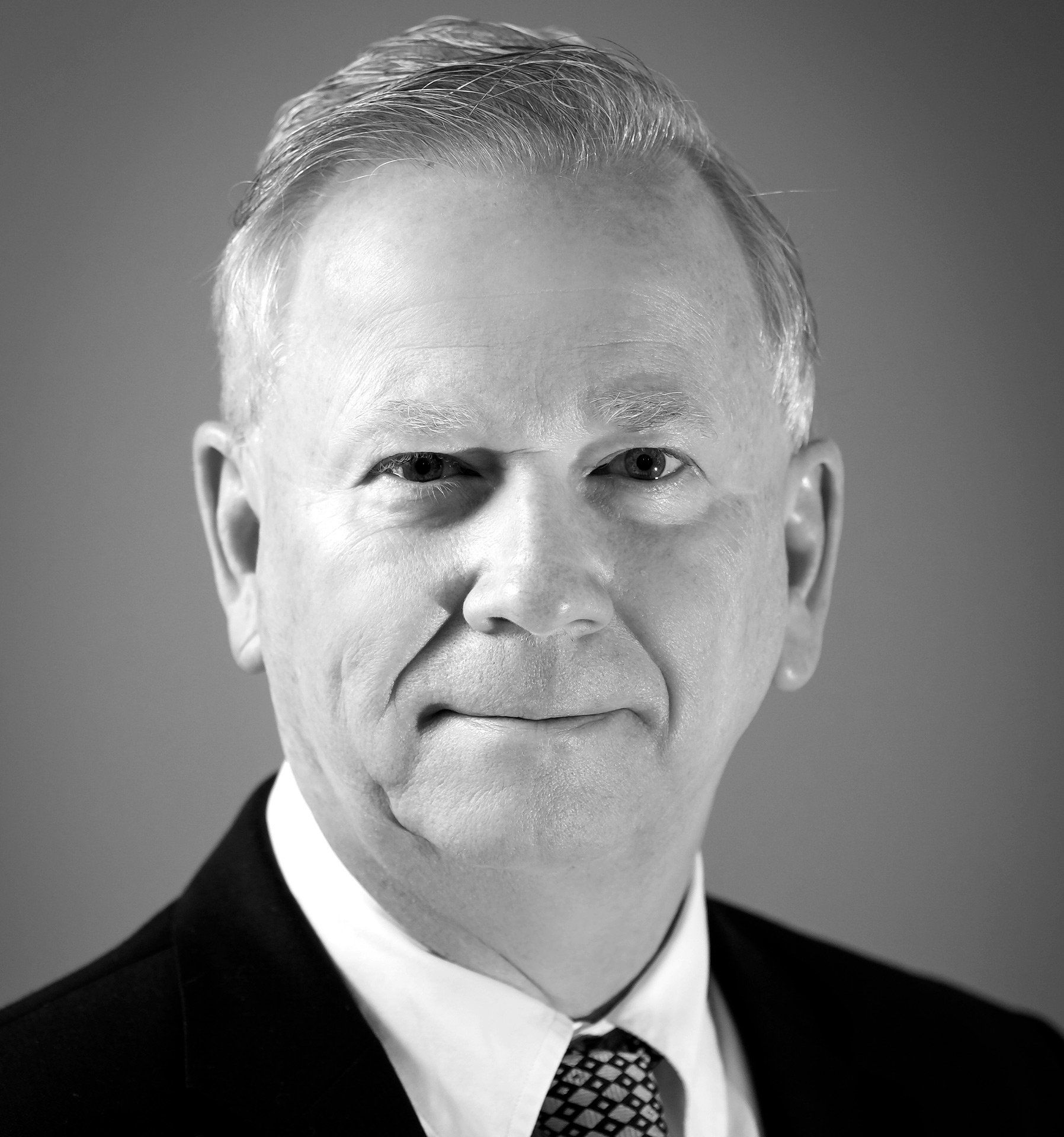 Firm principal John B. LaRue is a lifelong resident of Delaware County. He graduated from Delta High School and went on to earn his degrees in business and marketing from Ball State University. He has been in private practice since graduating from the Indiana University School of Law in 1988.

John became a lawyer because of his passion to make a difference in the lives of others. He is a member of the Muncie Bar Association, Indiana Bar Association and is a former president of the local Sertoma Club. He has also served as a board member of Court Appointed Special Advocates (CASA), which supports court-appointed advocates for abused or neglected children.

John has practiced before State and Federal Courts throughout Indiana and is also licensed to practice law in North Carolina. He is licensed in both the Northern and Southern District Federal Courts in Indiana and is admitted to practice before the 7th Circuit Court of Appeals. He has served as Judge Pro Tem presiding over cases in numerous courts.

Outside of the office, John enjoys all aspects of motorsports, including competition. This unique first-hand experience as a driver, team owner and member of the competition rules board of the Sports Car Club of America fits seamlessly into his practice. He provides clients with an unparalleled depth of knowledge of the motorsports industry.

Corinne Erwin has been in private practice since 2009. Her passion is giving her clients peace of mind regarding their estate planning and elder law needs. She assists clients to plan their long-term care with protection in place for their loved ones.

A Delaware County native, Corinne graduated from Delta High School, as well as from Ball State University with majors in history and psychology. She received her J.D. from Hamline University School of Law in St. Paul, MN. She is licensed in both the Northern and Southern District Federal Courts in Indiana.

Corinne is a member of the Muncie Bar Association as well as the Indiana State Bar Association. She is routinely called upon by numerous courts to preside as Judge Pro Tem in special cases.

In her free time, enjoys reading and listening to old-time radio, especially detective stories. She is an avid Pittsburgh Pirates fan and also loves pro wrestling. 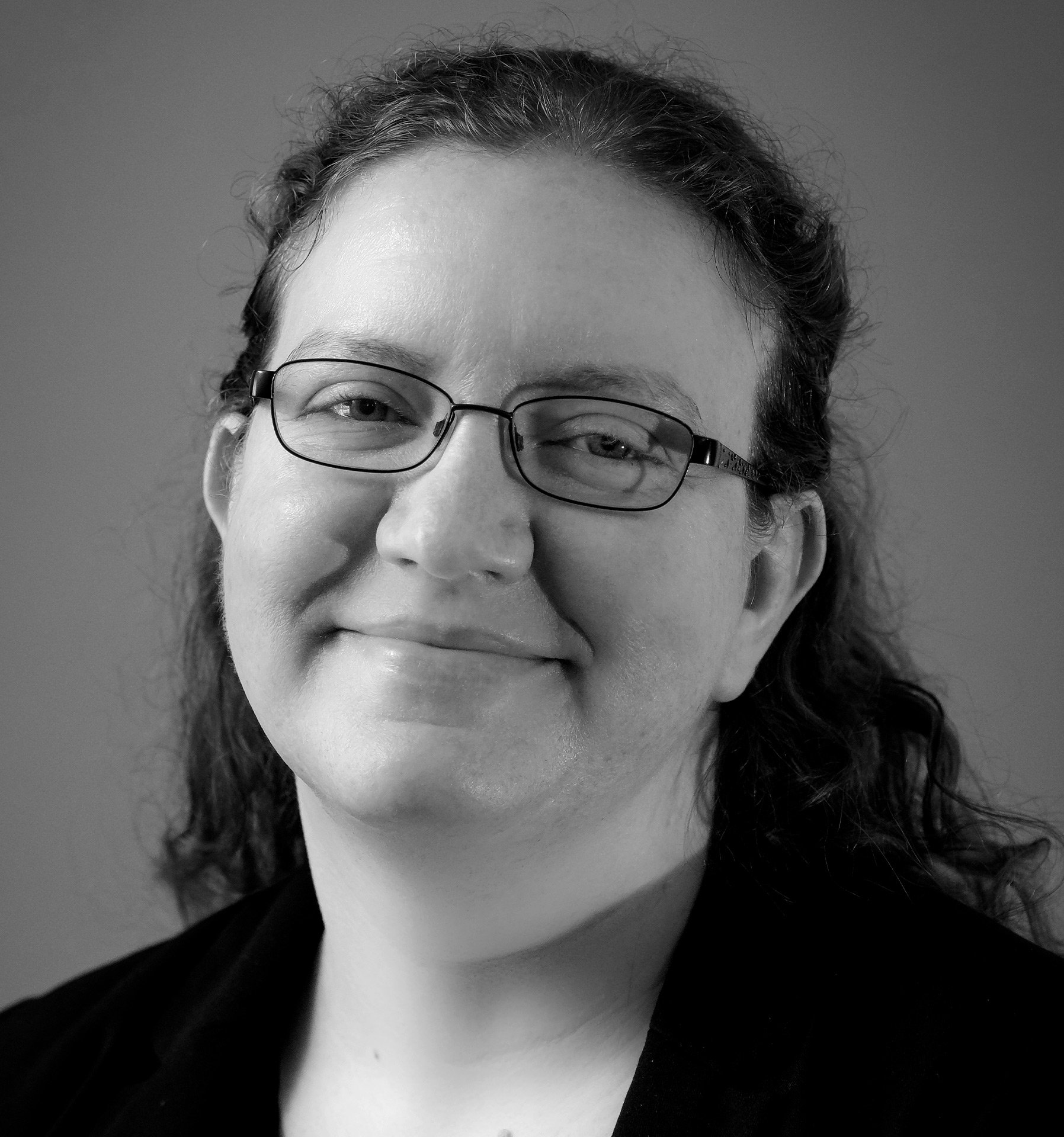 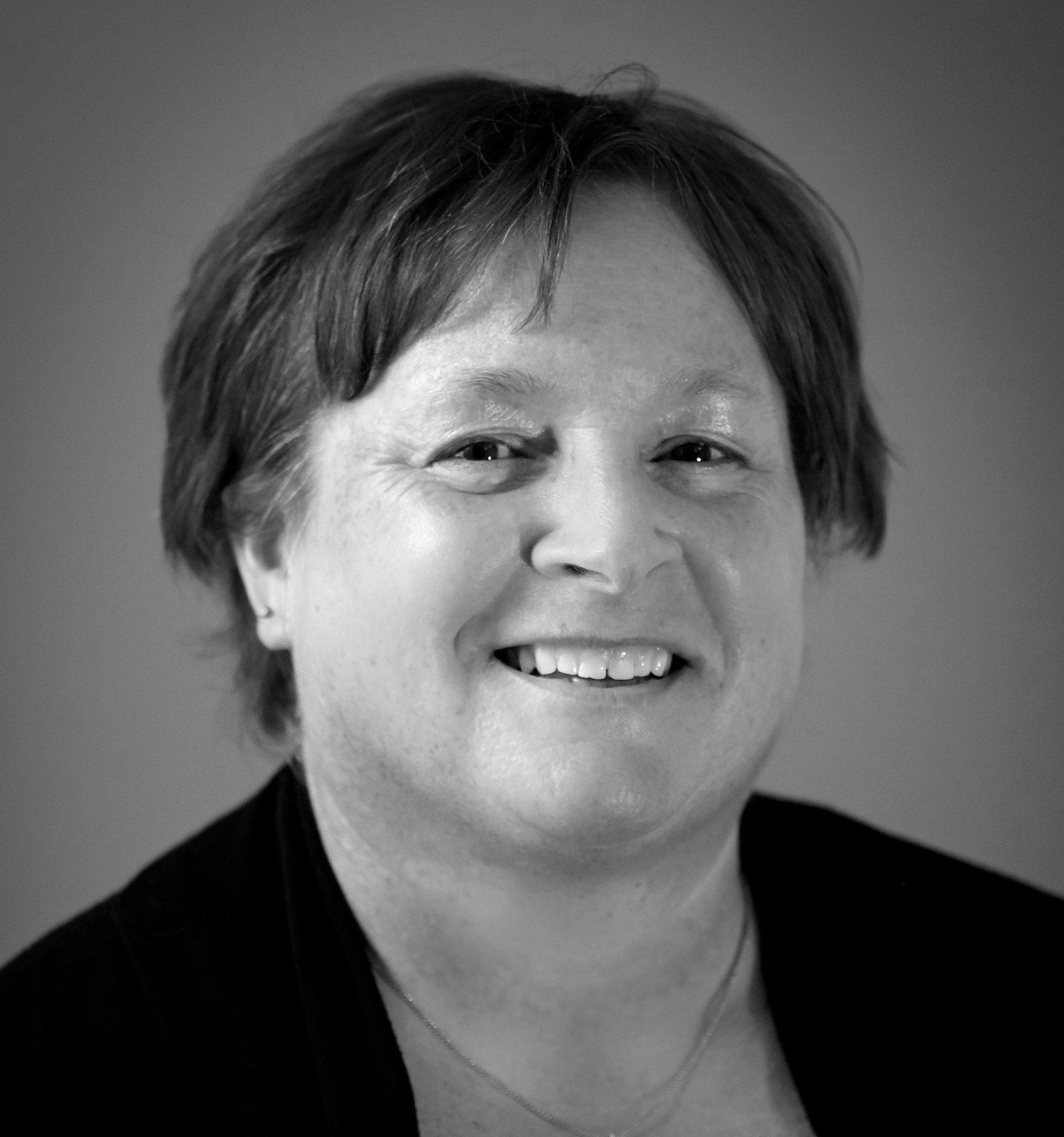 
Liz Guntle has been with the firm since 2010, after she retired from her career as an art educator. She graduated from Ball State University with a degree in education and has lived in Delaware County for over 36 years.

As our legal assistant, Liz is always eager to make our clients’ lives easier. She handles client/case intake, recordkeeping, paperwork processing, estate bookkeeping and invoicing, as well as receptionist duties. Client’s are drawn to Liz’s warm and nurturing personality and often work with her to insure that their documents are in proper order.

In her spare time, Liz enjoys art, sewing, gardening and spending time with her family.

Count on Liz for a top-notch client service experience. She can be reached at lguntle@johnblarue.com or at 765.287.1717.

Allison Guntle joined the firm as a paralegal in 2016. A life-long Delaware County resident, she attended the University of Southern Indiana, as well as Ball State University.

Allison is intimately involved with our client’s and their cases. She is the “go to” person for all details in the law office. Allison also oversees all document preparation and filings with the local, state and federal courts and government agencies.

She also greets our walk-in clients assisting with their needs when an attorney is not available. Allison finds her role at the firm very fulfilling, as she assists clients in obtaining the relief and assistance they seek.

Outside of the office, Allison enjoys spending time with her family, reading, watching nature documentaries and playing with her dog as he prepares for agility contests. 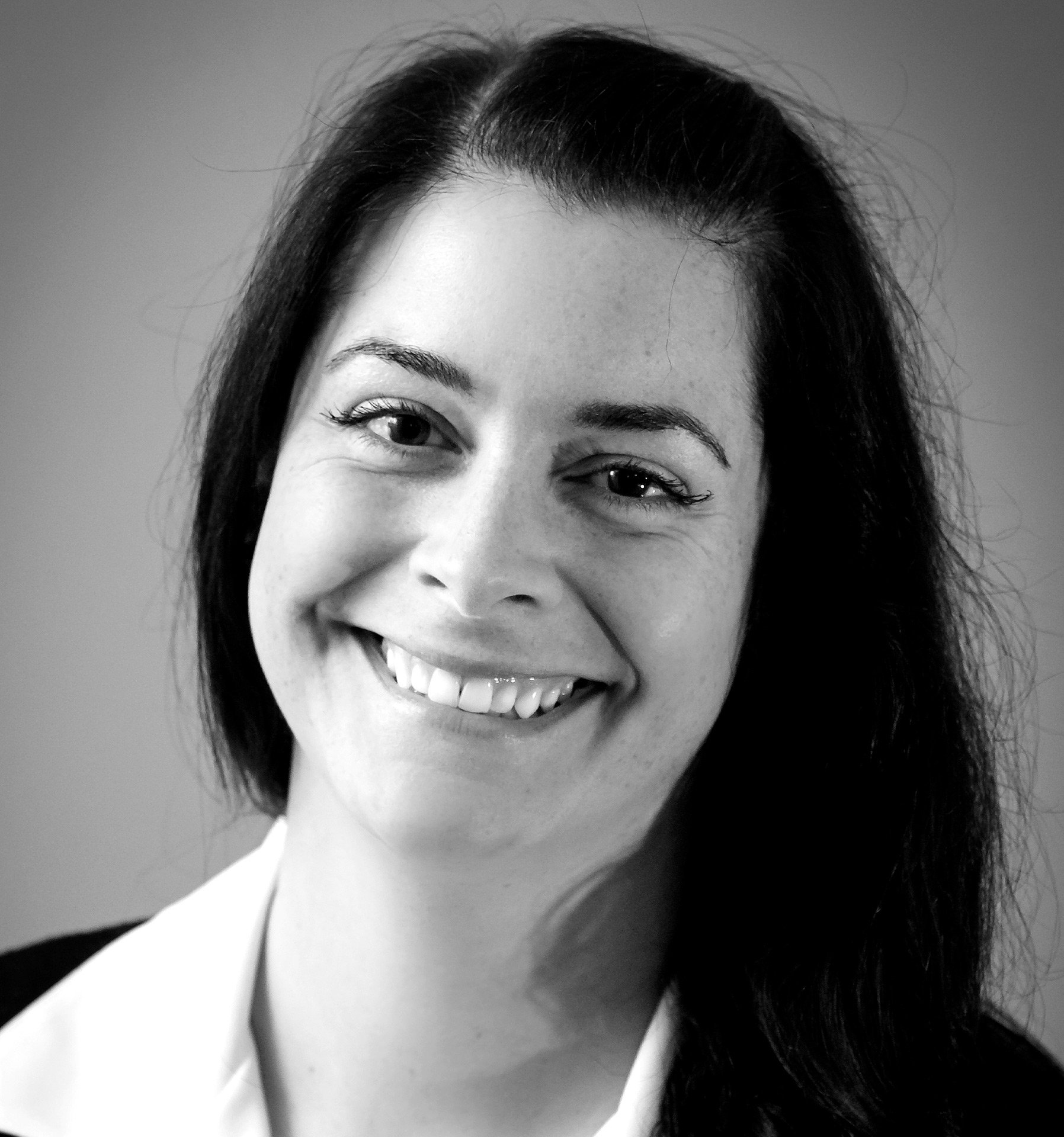 Call the office of John B. LaRue today – and get the help you deserve! 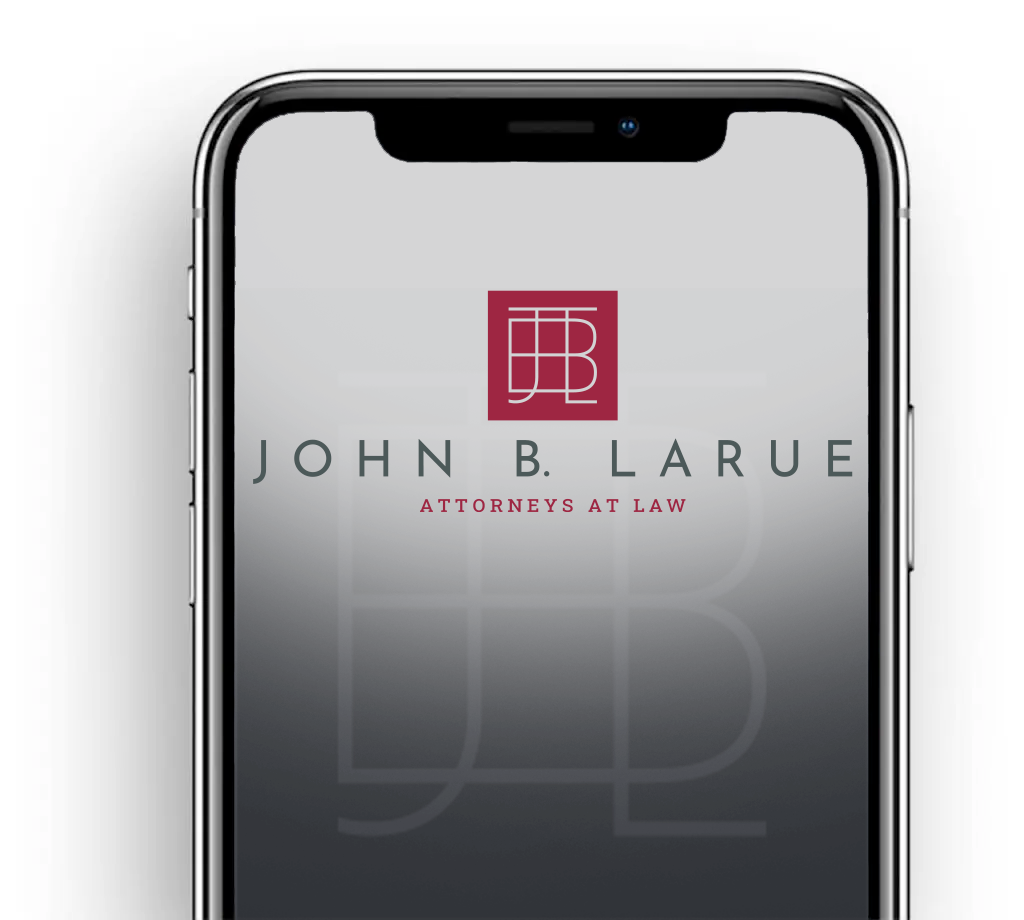